Now on All Orders

EDELRID was founded by Julius EDELmann and Carl RIDder in 1863. At first, the company made braids and cords. Julius Edelmann was a salesman and mountaineer, Carl Ridder a technician, who specialised in braiding machines. The faces might have changed over the years but EDELRID remains an innovative and creative company to this day. In 1953 EDELRID invented the kernmantel rope and revolutionised the world of climbing. Materials and production techniques were constantly improved and then 11 years later, EDELRID produced a rope capable of withstanding multiple falls – the forerunner of the modern dynamic climbing rope. Climbing has never looked back since. 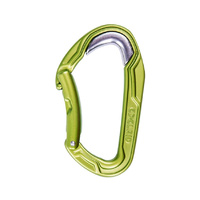 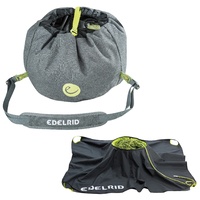 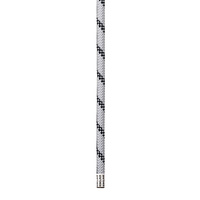