Now on All Orders

Used by climbers and boulderers alike when telling someone to “go for it,” or to “stick it.”

In 2014, Butora Inc was started by Nam Hee Do, a man, whom combined with his team, has more than 20 years of climbing shoe manufacturing, design and industry experience. The focus at Butora is design, and quality of materials. We have made a conscious choice to maintain that quality whatever the cost, without bowing to profit margins.

Mr. Nam introduced his first Butora shoe, the Endeavor, to the South Korean climbing community in 2014. He followed with the Acro in 2015 which was named by Rock and Ice as, “The Best New Climbing Shoe of 2016.” Butora now has a range of different styles, including a lace-up, a retro trad shoe, a one-of-a-kind white-soled markless rental, and children’s shoes, each perfected for its particular purpose. As a collaborator and expert craftsman who gets inspiration directly form the diverse climbing community, Mr. Nam integrates the best of climbing into eco-aware, high performing climbing products. 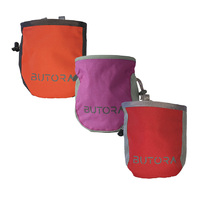 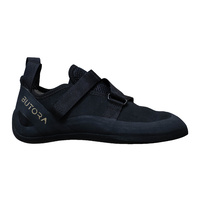 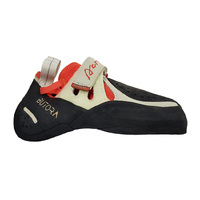 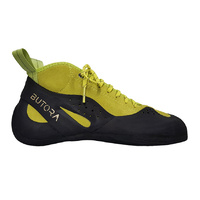 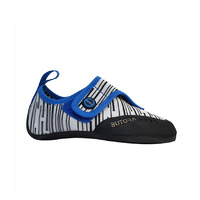